Juana Dolores marks the upcoming generation of trans discipline artists. Actress, director, dramaturg, poet and video artist. Her work focuses on the tension between ideologies and beauty and reflects on concepts such as love, erotism, violence and labour. Powerful theatre language distinguishes a line of work that vibes in frequency between concepts, creates contrasts and shapes her unique scenic work.

For her book Bisutería, Juana received the Amadeu Oller prize of Catalan Poetry.

*hit me if I'm pretty* (to be premiered)

* HIT ME IF I’M PRETTY * is a critical essay
towards the ideologizing tendencies of love and a performative essay around the subject’s body
fall in love. Also a reflection on the evil of love.

Using the decontextualisation/displacement of Marxist-Leninist ideology, symbolism and
terminology, and popular Andalusian music, Youtube and Marilyn Monroe, # J u a n a D o l o r
e s # * massa diva per a un moviment assembleari * manifests as a device that questions the
concept of the nation state and shows the pain of the individual before the community as the desire
to be socially and culturally sexualised, as a confession, as a declaration of love.

The exploitation and institutionalisation of our lives reduces us to mechanical signification and
materialisation when we talk about ourselves as subjects or communities. It is for this reason that,
from a feminist and anticapitalist perspective that questions the standardisation of identity rhetoric,
# J u a n a D o l o r e s # * massa diva per a un moviment assembleari * unfolds as an
installation by dismantling social, political and cultural inertia from a non-place: a tribute to the outer
fringes of Barcelona city and to the subjects who reclaim their displacement as a battlefield and a
territory for art. 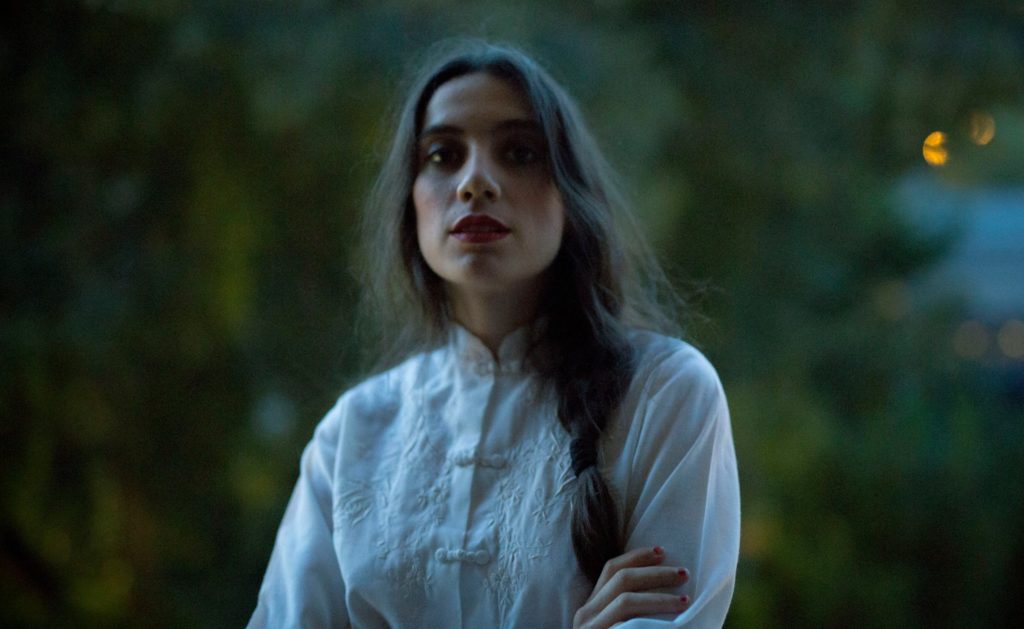