Everybody lies. We lie an average of three times a day. Or at least we are not strictly faithful to the truth, we skip information, we are not completely honest with our neighbors when we meet them in the elevator, we lie to our doctors, we sweeten our thoughts when we speak with our loved ones. And everybody lies to us. Our friends, our brothers, our bosses, our children, our politicians, our enemies, our social network friends. Lies are everywhere, therefore we cannot deny them because denying them would leave us unarmed and vulnerable. We should embrace lies, we should teach lies at school, teach how lies work in order to be able to detect them, to face them and deactivate them. Because if lies exist, truth exists too and therefore we can expect it. Truth, lies. It’s all a matter of how facts and accounts relate, of how faithful and honest a narrative is respect the facts that inspired it. Narratives. So lies, truth, are just storytelling exercises and as any storyteller knows, stories are mostly form and just a little bit of content. And therefore, in front of the same facts, many different stories, truths, can arise. Are they all true? Are they all lies? Does truth really exist? Are lies the only possible thing out there? How we detect lies? And more important, how we detect the truth? There is a widely shared image that runs through the history of ideas since the Greeks: climbing a mountain, with all the sacrifices it implies, all the efforts, the nuisances, in order to get to the summit and see the real thing, and not just shadows or reflections. It is a great image, but we are not sure it is a good one. Anyway, for this project, with a very simple storytelling trick, the truth becomes The Mountain. By the way, Stalin never said anything like that.

Prometheus is a theatrical series based on a critical view of Greek myths intended for a family audience. Through a complex, daring and multi-referential look, Prometheus proposes 7 chapters of 45 minutes staged with a storyteller, Lego figures, live video and online resources.
The proposal has multiple possible setups that go from the online presentation suitable for confinement and physical distancing, to a face-to-face performance in front of an audience in a shared space.
Prometheus tries to bring a critical and disruptive vision of the mythology at the base of our cultural system through a multimedia, close and very direct language.

A HOUSE IN ASIA

Through its trademark language (scale models, video projections, video editing in real time and willing performers) Agrupación Señor Serrano presents a scenic western where reality and its copies are mixed, drawing a merciless pop portrait of the decade following 9/11, the seed for the 21st century. Come and see…length: 60′

A shantytown on fire. Funky blaring. The crisis in the mortgage system. Nests, burrows, caves and mansions. 42,879 evictions in Spain in 2011. A banker smiling. A builder smiling. The right to housing. The right to have air conditioning. A lot of live videos. And Marlon Brando performing John Brickman. Neither more nor less…length: 65′ 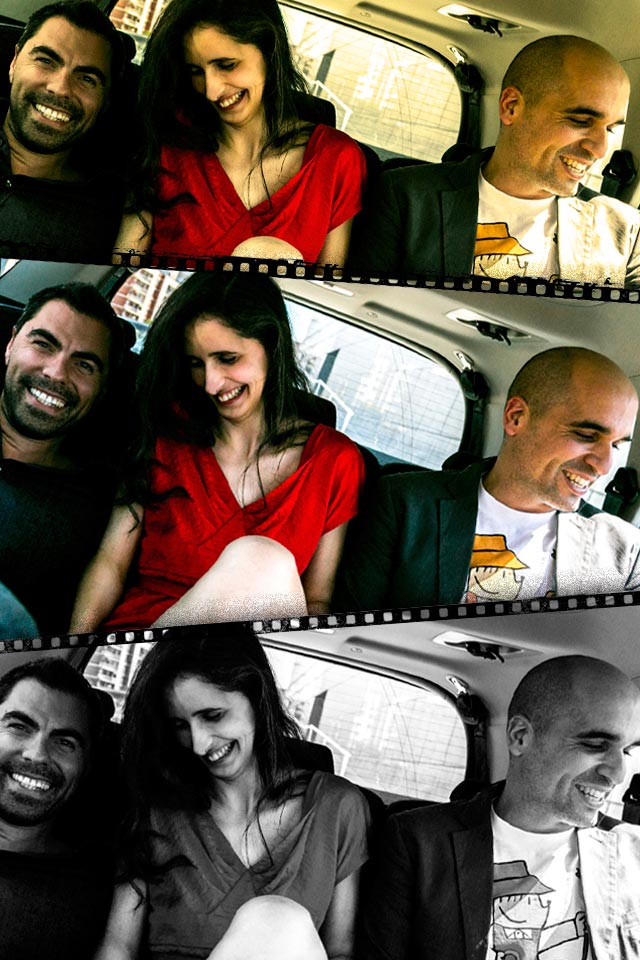